Cyber Mayday & the Day After – a Cyber Risk Meetup special

Cyber Risk Meetup is proud to bring to you a special session with the CISO Tribe. Attendees will get to hear from Dan Lohrmann, all the way from the US, the former CISO for the State of Michigan, on his latest book ‘Cyber Mayday & the Day After’, co-authored with Cyber Risk Meetup founder & Sekuro’s Chief Growth Officer, Shamane Tan. In this keynote, Dan will address how our cyber leaders can remain competitive in preparing for Cyber Mayday, and recovering on the Day After.

This session will be followed by a panel segment where Dan Lohrmann will be joined by Grae Meyer-Gleaves, CISO at Hollard Insurance, and Robert McAdam, CEO of CXO Security and Board Member at CREST, moderated by Shamane Tan, as they discuss current cyber market demands and explore ways our current workforce can level up and remain competitive.

As one of the most established women in the fields of technology and cybersecurity, Shamane Tan is the Chief Growth Officer at Sekuro, leading the security outreach strategy with the C-Suite and executives. Recognised by IFSEC as one of the global top 20 cybersecurity influencers, the ‘Cyber Risk Leaders’ author was also recently listed in the 40 under 40 Most Influential Asian-Australians and Top 30 Women in Security ASEAN Region 2021. A TEDx speaker and podcaster, Shamane is also the Founder of Cyber Risk Meetup, an international community and platform for cyber risk executives to exchange learnings. 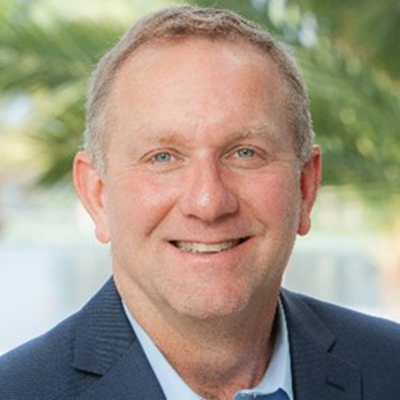 Daniel J. Lohrmann is an internationally recognized cybersecurity leader, technologist, keynote speaker and author. During his distinguished career, Dan has served global organizations in the public and private sectors in a variety of executive leadership capacities, receiving numerous national awards including: CSO of the Year, Public Official of the Year and Computerworld Premier 100 IT Leader. Dan has more than 30 years of experience in the computer industry, beginning his career with the National Security Agency .

In 2017, Dan was awarded the cybersecurity breakthrough CISO of the Year for Global Security Products and Services companies. Lohrmann led Michigan government’s cybersecurity and technology infrastructure teams from May 2002 – August 2014 and currently serves as the Chief Security Officer (CSO) and Chief Strategist for Security Mentor, Inc. leading the development and implementation of Security Mentor’s industry-leading cyber training, consulting and workshops.

Robert McAdam began his security career in 1990 with the NSW Police Force. After 8 years of active service, he moved to IBM Global Services Australia as a Program Manager, then transferring to IBM’s Security and Privacy Practice as the Program Manager for Penetration Testing, Managed Firewalls and Intrusion Detection Systems across Asia Pacific.

In 2002, Mr McAdam started Pure Hacking, specialising in conducting independent security penetration testing, and positioning itself as an impartial authority in the security field. Mr McAdam founded CXO Security in 2018 with a vision to become Australia’s leading cybersecurity consultancy for executives. Mc McAdam is currently the CEO at Sekuro, created in 2021 to bring together complimentary cyber organisations with exceptional focus on people and quality. 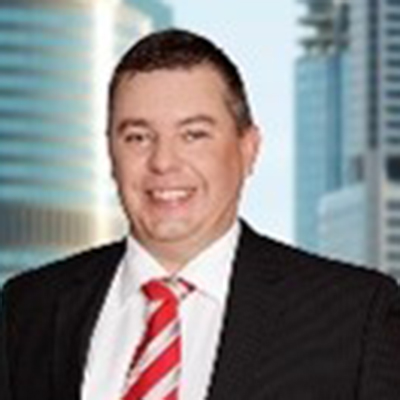 Grae has over 25 years experience across multiple industries in ICT leadership, consulting and management roles. He is a specialist in information security, risk management, business continuity, disaster recovery, infrastructure and architecture. He started his career in IT and cyber security with the Australian Army and has since held senior positions with leading Global and Australian organisations such as Allianz, Fortinet, Westpac, QGC – A BG-Group business, Bank of Queensland, Data#3, Brisbane City Council and Wesley Mission Queensland. Over the past 18+ months he has been with Hollard Insurance Australia leading their Cyber Security and Line 1 IT Risk as the Chief Information Security Officer. Grae is also a founder and director of Cybercation which provides unique gamified training solutions for some of Australia’s largest organisations.