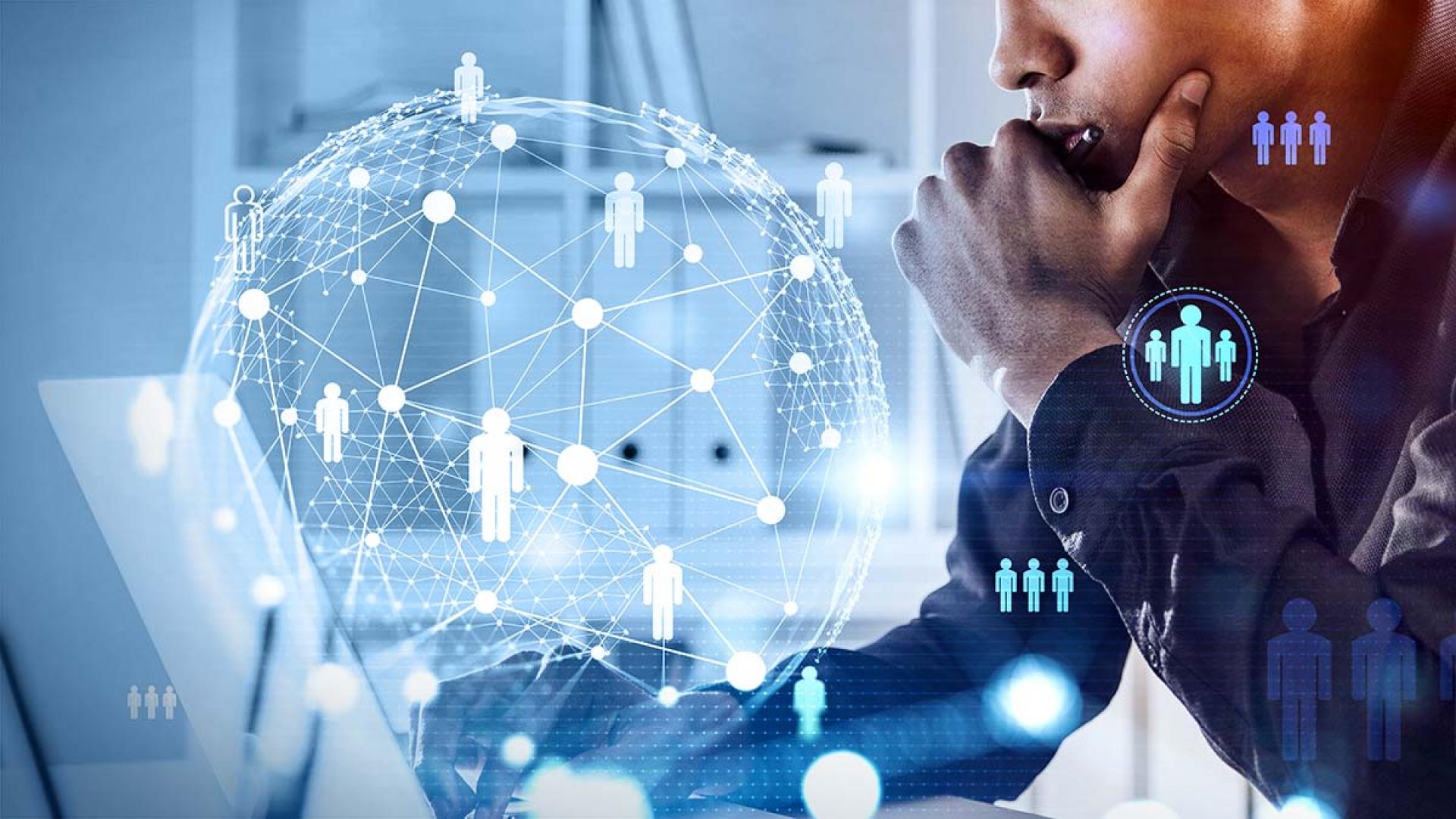 Upskilling and micro-credentialing a remote workforce

Hosted by AustCyber’s CEO Michelle Price, this event features guests with diverse careers as we explore the available options and challenges of managing a remote and/or distributed workforce while also embedding upskilling and micro-credentialing.

Roles in cyber security are diverse and rewarding. They span technical, policy, risk management, marketing, engagement and more. A technical (IT) background is not a prerequisite for a career in cyber security. 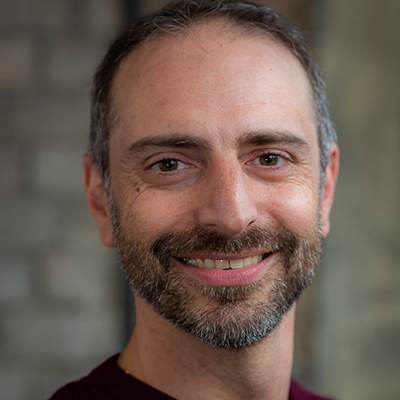 Bruce Fuda is Head of Education (Curriculum) at Grok Academy and the Project Lead on the Schools Cyber Security Challenges Project - an education, industry and government collaboration upskilling students and teachers in cyber security. The program has engaged over 150k Australian students since its inception in 2018.

Prior to joining Grok Academy, he has held jobs in Secondary Schools and the University sector, working as a teacher, Head of Department and Associate Principal, and lecturing in Masters programs. Bruce has over 16 years experience working in education and teacher training, teaching all years levels from Year 6 through 12, and working with both pre- and in-service teachers.

He was the 2016 ACCE/ACS Australian ICT Educator of the Year, and was awarded an ISTE Making IT Happen award in 2017. He is the founding President of Information Technology Educators ACT. 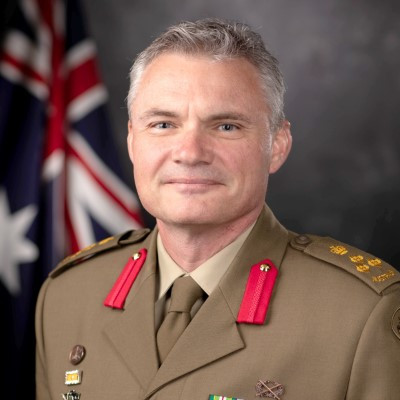 After enlisting in the Royal Australian Army Corps of Signals as an Operator of Electronic Warfare in 1992, Brigadier Watson went on to the Royal Military College, Duntroon from which he graduated in 1997. He has had extensive regimental experience which includes command appointments at both the 2nd Commando Regiment and the 7th Signal Regiment (Electronic Warfare). Following Regimental command, he was appointed Director Joint Cyber for which he received a Conspicuous Service Cross in 2021. Currently, he is serving as the Director General of Joint Information Warfare, Joint Capabilities Group. Brigadier Watson has deployed on multiple occasions to East Timor and Afghanistan. He holds Masters Degrees in Information Technology (USQ) and Military Studies (ANU) and is a Graduate of the Australian Institute of Company Directors. 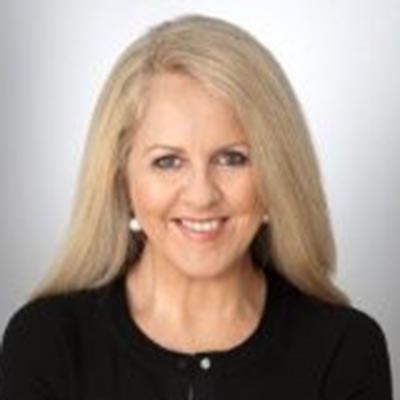 Julia is the Executive Director of Training at South Metropolitan TAFE in Perth and is responsible for SMTAFE's leadership in Cyber Security training in Australia as well as its role in other technologies such as defence, automation, space and big data. As part of this role, she is also the current Chair of TAFEcyber, a consortium of the ten Australian TAFEs that provide cyber security qualifications.

Julia Burns has worked in both the public and private sectors in Australia, and overseas in various countries such as the UK, US, Italy and South East Asia. For eleven years she worked for the Department of Commerce and Trade in strategic business planning and international marketing and worked with companies from a wide range of industries within the manufacturing, services, tourism, culture and education sectors.

She holds a bachelor’s degree and MBA from the University of Western Australia. 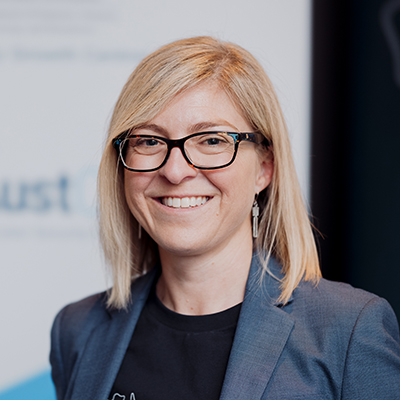 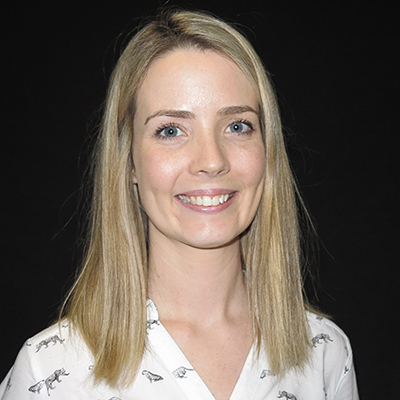 Dr Rebecca Vivian is Senior Research Fellow and Project Lead in the Computer Science Education Research Group (CSER) at The University of Adelaide.

Dr Vivian is passionate about broadening participation in STEM study and careers and has undertaken research investigating international best practices for stakeholders such as Chief Executive Women, Careers with STEM and Education Services Australia’s Girls in STEM Toolkit.